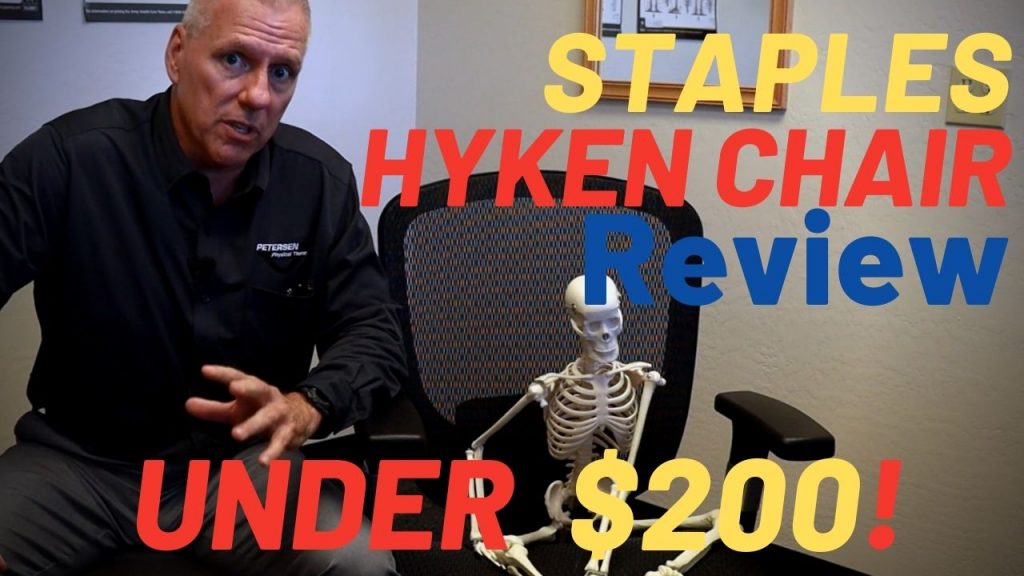 Below is a physical therapist’s review of the popular budget friendly Staples Hyken Chair, a mesh task chair available (at the time of this post) for $159 on Staples’ website. We bought the chair with our cash and received no compensation for the review. Jeff rated the chair 3 out of 5, but finished by saying the chair will do well for you if you set it up correctly. If you’d prefer to read the transcript of the video, scroll down past the video.

“Hello, my name is Jeff Petersen. I’m a physical therapist with Petersen Physical Therapy in Arizona, and we’re going to review the Hyken Ergonomics Chair that we purchased from Staples.

There’s a lot of ergonomics chairs out there and people are all different sizes, so I want to talk about what the minimum requirements are if you’re going to go purchase a chair. We’re going to start looking at this ergonomics chair – the Hyken from Staples – from the wheels up.

All chairs you get are going to have wheels on them. These wheels are fairly typical. The plastic casters – one of the things to keep in mind is if that if you’re a woman and you’re working from home or in an office that has carpet, what will tend to happen is hair will get caught into these wheels and they will break down fairly quickly. Sometimes it’s difficult because they all have different different sizes to replace those.

Then we look at the piston. This has a hydraulic piston that raises it up and down with this control here. Again, that’s a minimum that you want to have is a chair that comes up and down. Most chairs, even the less expensive ones will have that. This has the typical hydraulic piston right in here and those will often wear out in a chair that’s under two hundred dollars, but they’ll usually last at least a couple years depending on how heavy you are. This has a tensioner that you can tighten. What I’ve noticed with these tensioners is they don’t they don’t really increase the tension of the tilt that much, but it it is kind of a nice feature in a chair that’s this inexpensive. I wouldn’t expect a lot out of that.

Then this is the locking mechanism here that allows you to lock the lumbar support, so that’s a nice feature, because when you’re not working on the computer, sometimes it’s nice to be able to lean back if you’re having a conversation with somebody.

Now we’re going to look at the seat pan. When you when you choose a seat pan, obviously your body size is important – the length and the width of your body size. This particular seat pan is designed to fit a majority of people. It can fit some larger people, particularly tall people. It is made of mesh, which some people really enjoy. This guy here doesn’t have a lot of girth on his rear end, so he might get a little uncomfortable. Keep that in mind for some of us older guys or older women that that have lost some muscle growth. Sometimes the the mesh is cooler, but it might not be as comfortable.

Looking at the arm rest, you want to have minimum adjustability. You want to have at least the minimum adjustability of up and down, and how to do that. Especially if you’re sharing the chair. If you’re not going to share the chair with somebody, then you set them and forget them. In this case, the adjustments are a little bit tough and it’s been my experience that these less expensive adjustments can often wear out, so this is a chair that you can get for yourself. I wouldn’t share with people and adjust it frequently. The other thing is there are some chairs that have the armrests that might swivel in. So if you’re a little bit more narrow, like this guy is here, it might be helpful to have an armrest that swivels in. This again meets the minimum requirements of adjustability up and down.

The lumbar support in this chair is one of its weaker points and I think that’s true of many of the mesh chairs. They usually have some mechanism to kind of push on the mesh, but it’s not very supportive, and if you look at the adjustability of it, it’s a minimal range. We looked at a person who was 6′ 7″ and 5′ 1″, and for both of them we had it in the highest position. Ideally, in some of the nicer chairs, the whole lumbar section will raise and lower.

And then there is a tilt feature. If you unlock the tilt, it does allow you to tilt back, but it doesn’t allow you to lock it in more than one position, and sometimes with these single lock tilts, there’s a little give to it even when it’s locked. It doesn’t often give you as much support as you might think.

The final feature I wanted to show you with this Hyken Ergonomics Chair from Staples is this head support. When I first saw it, it mounts on the back of the chair and you can change the angle of it, but you can’t raise it up and down. The truth is we just took it off, because the the guy who’s going to be sitting in this chair is quite tall, and it hit him right in the middle of the shoulder blades. I know some of the more expensive chairs have this head support, and I suspect they’re more adjustable. I would recommend that you just don’t use this. I mean, the truth is if you’re going to be napping, you might not want to be in your chair in front of the computer. We took that one off.

Overall, because it’s an inexpensive chair, we gave it some extra love, but overall I would give this about a three to three-and-a-half Rudy’s out of five based upon the cost, the adjustability of it, and the longevity of it. It’s not necessarily a bad chair to get if you’re if you’re on a budget, I just wouldn’t expect too much out of it. If you set it up correctly it will serve you well.“ 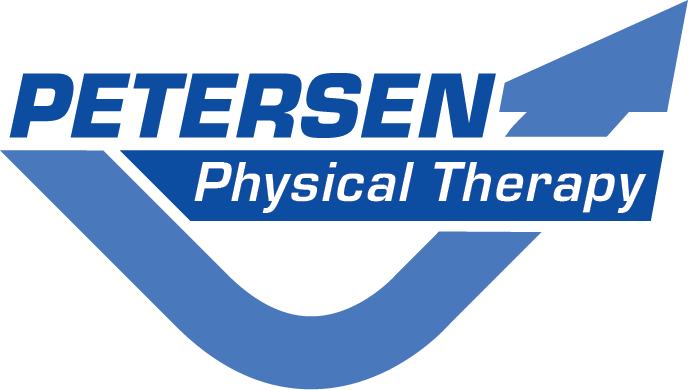 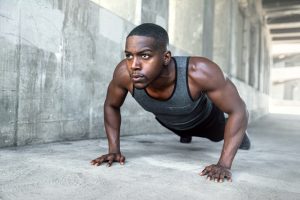 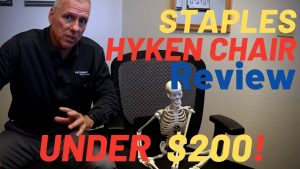 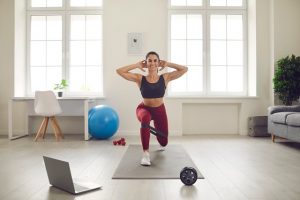 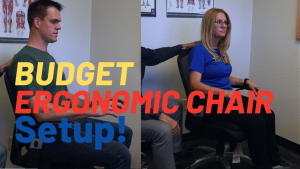 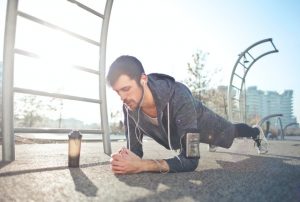 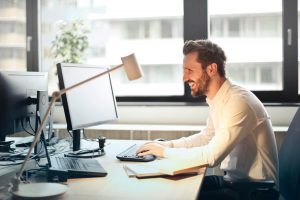 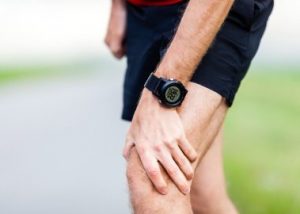 IT Band Syndrome Relief at Home

We will verify your insurance, get in touch with you within a day, and schedule your first appointment, same week guaranteed!

Get in Touch
Menu

Petersen Physical Therapy has been serving the East Valley in Arizona for over 30 years. Our 5 locations are easily accessible from all over Arizona, and are within close driving distance of Tempe, Mesa, Gilbert, Maricopa, Chandler, Phoenix, Queen Creek, Apache Junction, and Scottsdale, Arizona.

Serving the City of Maricopa and Casa Grande.